Could levelling up mean community power?

There’s been lots of coverage this week about the publication of the government’s long-promised ‘Levelling Up’ White Paper.

It will be interesting to see how the policy ideas contained within are now taken forward and applied, particularly in a place like Cambridge where the narrative which is promoted about its success too often skates over the experiences of those who are excluded from sharing in that.

The White Paper promises change, not just in distributing economic activity more widely, but also in giving communities more influence in what is happening in their area. Given the well-resourced aggressive advocacy of the pro-growth lobby in Cambridge, one might argue that this is a city which could benefit more than most from measures described in rebalancing and reinvigorating local democracy (p.215): 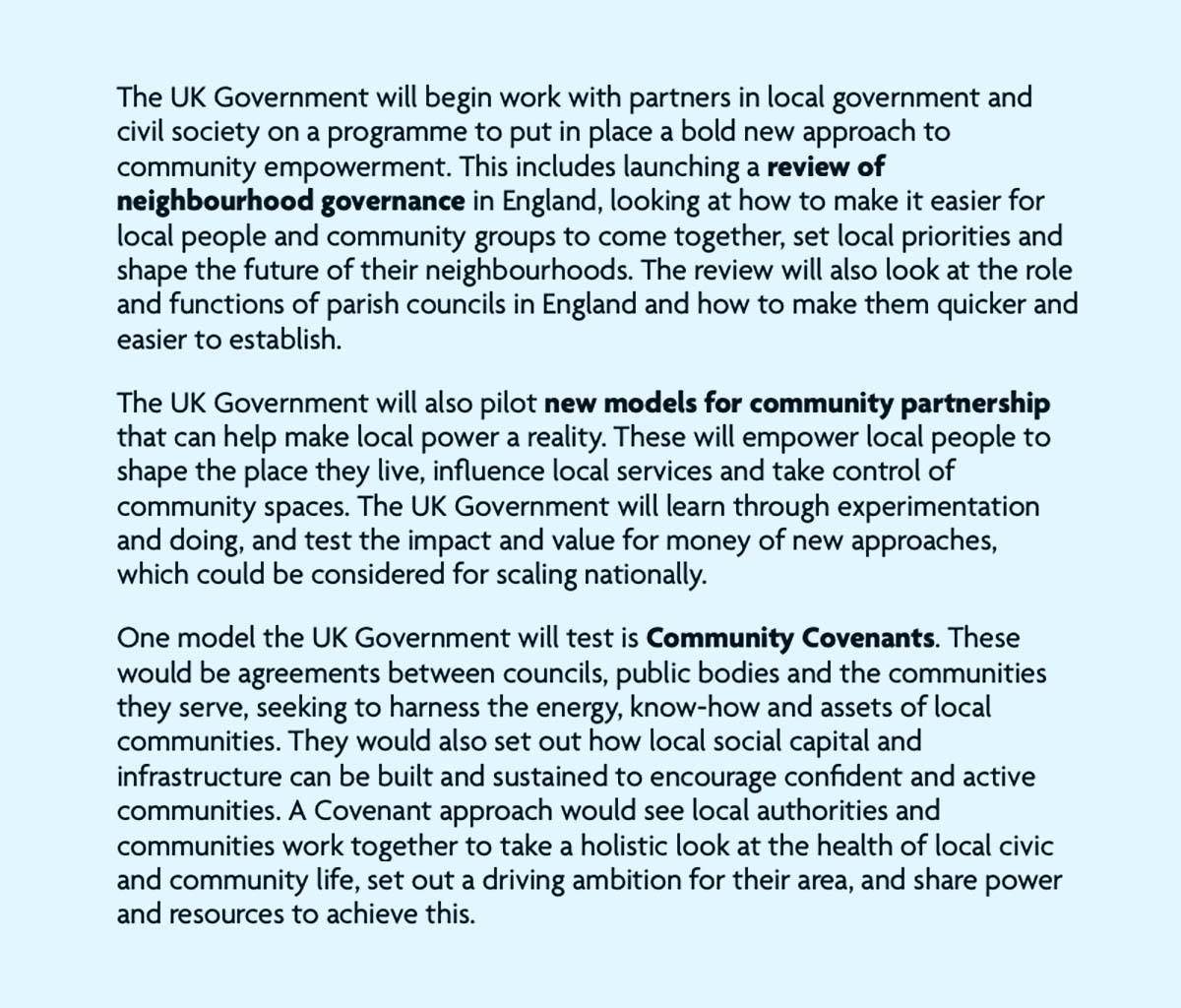 There is also a welcome emphasis on investing in the physical places where people come together, including parks and community spaces. Given the huge disinvestment in local services which has happened over the last decade, there is a lot of repair work to be done.

I was particularly pleased to see the reference to exploring “how the existing Community Infrastructure Levy (CIL) can be used to support neighbourhood and community activity where Parish Councils do not exist across England”. I’ve referred in previous posts to some of the advantages of a parish council structure, including their ability to (a) add a small parish component to Council Tax bills and (b) retain 20% of CIL payments generated within their local area. Both of these then generate a pot of money to spend on locally-defined priorities. We currently have no equivalent mechanism for achieving that.

Government at all levels is now keen to trumpet its partnership credentials, for example, the County Council’s ‘Think Communities’ approach and the ‘Our Cambridge’ transformation programme being developed by the City Council. To be successful, these require funding, but even more importantly, they are contingent on a genuine culture change towards public participation rather than treating it as a tick-box exercise to be worked around. We’re back to Arnstein’s Ladder of Citizen Participation again: 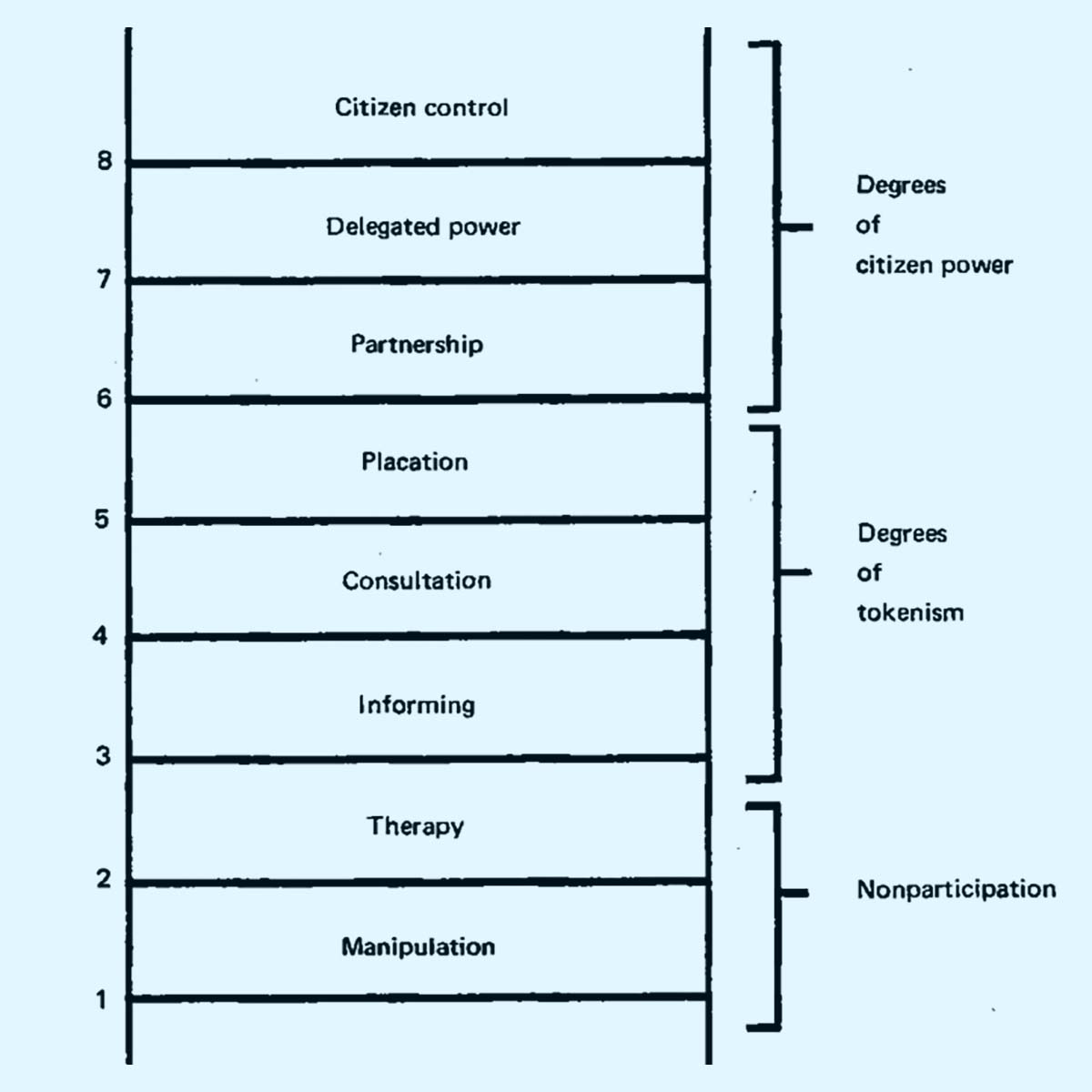 The White Paper describes a process of pilots and experiments and learning from experience. Given the current instability at the heart of government, who knows if ‘levelling up’ will remain in favour long enough to deliver its promised outcomes? But there is something really necessary and valuable in the vision of community power which it advances, as applicable to Cambridge just as much as it is to Canvey Island or Castleford. 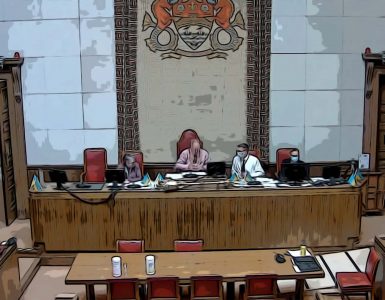 The first full Council meeting of the new municipal year highlighted to me how party tribalism is doubly damaging. One councillor was particularly acerbic in his comments about the Lib Dem opposition; I wonder whether...