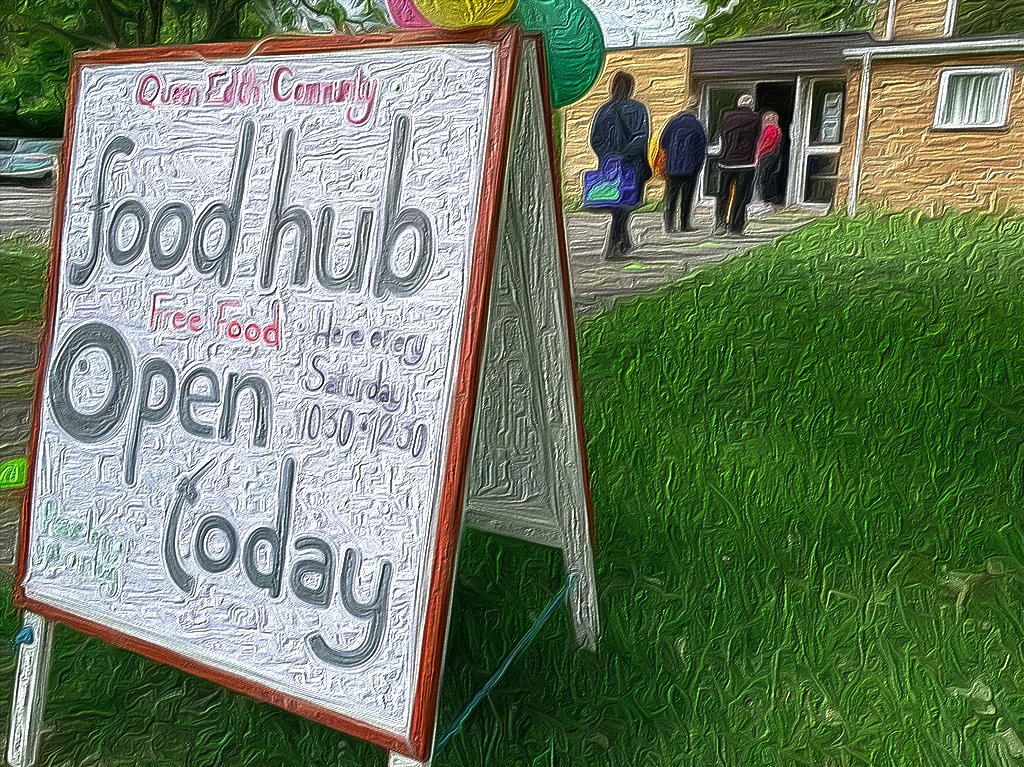 How we can build on our communities’ strengths

In the last few months, people’s enthusiasm for getting involved in their community has been breathtaking. We need to build on this unique opportunity, and here’s how.

People’s enthusiasm for getting involved in their local community during the COVID-19 crisis has been breathtaking. The big test going forward is to maintain their confidence that they can make a difference to their neighbourhood. Here’s what’s happened and how we must build on it.

It seems like a lifetime ago, but back on 10th March I posted a blog about local decision making – how ineffective and indeed downright bizarre some of it was, and how other places were seeking change through new mechanisms such as Urban Parish Councils.

By the end of that same week, the world was turning on its head as the implications of COVID-19 became clearer.

Our own response in Queen Edith’s ward was already underway. A joint venture between the Queen Edith’s Community Forum and our parish churches was set up, called Happy to Help. I wrote a paper for Lewis Herbert, leader of Cambridge City Council, about our approach and how it might offer a model for other neighbourhoods across the city.

I suggested adopting, to use the jargon, an asset-based approach – find the things that are successful in an area and build on them, rather than trying to reinvent the wheel.

Lewis circulated the paper among officers, conversations followed, and it became the basis for the City Council’s response to the crisis. Since then officers and communities have developed new relationships and ways of working separately and together, learning to do things differently.

It has been a hugely thought-provoking period and I have kept returning to three key questions.

What has motivated people to get involved?

People’s enthusiasm for getting involved has been breathtaking.

There are many suggestions about what prompted/enabled this groundswell of enthusiasm – for example, that people had more time on their hands than normal; or had a very strong sense that ‘we’re all in this together’. Building on this second point, the lockdown period brought the local into the foreground of people’s lives in a way we haven’t experienced for decades – local shops, local parks, local walks, local relationships all suddenly became much more important.

Critically, we know from conversations that most of the volunteers who have signed up to provide support within Queen Edith’s, or who have donated food or clothes or money, have done so because it is a chance for them to connect with, and exercise agency within, their local community.

What can we learn from this?

The relationship between participation and sense of agency shouldn’t come as any surprise. The UK government’s 2019 Innovation in Democracy programme found that “People are most likely to engage where they see the everyday impact of the decisions that are made, and feel they can make a difference by being involved.”

For this reason, the philosophy of neighbourhood-scale ‘Asset Based Community Development’ is being adopted by councils across the country in a diverse range of settings; for example:

What they share is the belief that “Making the neighbourhood the primary unit of change enables the discovery, connection, and mobilisation of individuals, associations, and cultural, environmental, and economic assets” (Cormac Russell, Rekindling Democracy: A Professional’s Guide to Working in Citizen Space).

Or to put it another way, they prioritise making space for community.

This may all sound very abstract and remote, but we can see the benefits of this approach operating daily on a micro level at Joy’s Garden, the Community Forum’s ‘meanwhile’ space on Baldock Way.

Having persuaded the City Council to let us take this garden on last Autumn, we had great plans for how we were going to have regular working parties there through the spring and a full programme of events in the summer. Of course, all of that has had to change – there is no formal volunteering going on there at all.

But people have spontaneously taken responsibility for looking after it: filling the bird feeder, cutting paths through the long grass, adding planting, clearing around the raspberry canes. We haven’t asked anyone, we haven’t delegated responsibility, there’s been no form filling and no-one is looking for permission.

People are just doing good things because they feel they can – it’s their place.

How can we build on this for the future in Queen Edith’s?

The big test going forward is to maintain people’s confidence that they can make a difference to their neighbourhood – that’s what will keep them engaged and contributing to their local community even after COVID-19.

And be in no doubt that the need for that community spirit will still be there if we are to ensure that Queen Edith’s is an inclusive and welcoming place in the face of both local and city-wide challenges of growth and inequality.

My experience of the last five years as a community organiser is that it can be time consuming and difficult to navigate silos within the City Council, and it takes a lot of knowledge, networking, confidence and persistence to reach the right people and have the necessary conversations. Joy’s Garden is a case in point – it took four years for us to get permission to use that space.

It’s often proved a very top-down, paternalistic and grindingly slow arrangement. And that deters people from getting involved.

By contrast, relations with the City Council during the COVID-19 crisis have been based on:

It’s been a revelation and I’d like to congratulate the officers and councillors who embraced such a culture change so willingly and achieved such excellent results.

It would be a great shame if that learning were now lost in the resumption of business as usual.

So my question to officers, councillors and to the City Council as an institution is: how can you work in genuine partnership with communities like ours to achieve our goals?

The Council has a Community Services team and Community Development Officers but it seems to me that the emphasis still veers towards gatekeeping standalone ‘interventions’ rather than joined-up ‘enabling’.

By contrast, under an asset-based community development approach, the starting point is communities themselves asking a sequence of questions:

Once we have answers to those, then we look for a much more integrated approach across Council services to ensure this is a place that works for everyone, regardless of age or income.

I would like to see a commitment by the Council to place-based neighbourhood development which would include not just Community Services staff but also functions such as Planning, Streets and Open Spaces, Commercial Property, Housing, Public Art, etc. By collaborating and working alongside residents on a regular joined-up basis, instead of passing the buck and staying stuck in silos, we could then co-create a vision for our neighbourhood and deliver it.

Here are just a few examples of the goals which this rounded approach could help achieve in our area:

There is so much to be gained locally and nationally from building on the goodwill and trust which has been built up over the last four months.  As I concluded in my March blog, setting up an Urban Parish Council would be one means of achieving community empowerment; but the experience of the last few months has demonstrated that other approaches are possible if the City Council is also willing to commit to a new way of working and a new contract between local government and residents. It could also provide some relief to the City Council’s strained financial situation. 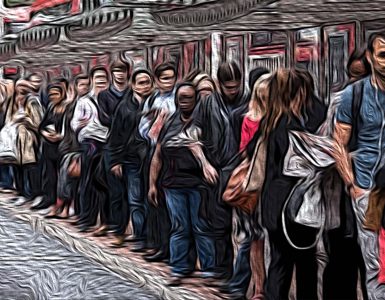 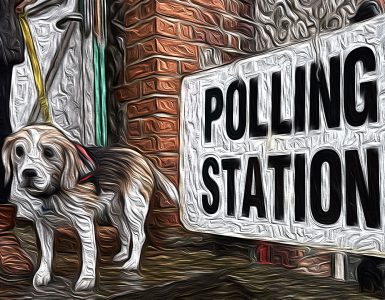