You may have spotted today’s announcement that Marshalls are proposing to relocate their operations, leaving their Cambridge Airport site ripe for redevelopment. This has potentially huge implications, both for Cambridge as a whole and for Queen Edith’s.

As I often mentioned during my recent council election campaign, Cambridge – and particularly our neighbourhood – faces two challenges:

The Marshall’s move will prove the sternest test yet of the city’s appetite for, and ability to cope with, growth on a massive scale. Today’s press releases talk about potential for 12,000 houses on the Marshall’s site, which would be home to approximately 24,000 people. Add in the 5000 houses already in the pipeline for North East Cambridge (aka the Sewage Works), and you can see that those two developments alone could add at least 30,000 to the population of the city in a relatively short time frame. By way of comparison, the total city population in 2016 was only 134,000.

You may be wondering at this point where the Queen Edith’s connection comes in. Well, the Biomedical Campus is the largest employment site in the city and set to grow still further. So if the majority of new housing is in the north of the city (Eddington, Darwin Green, North East Cambridge, Northstowe and now the airport) but employment growth is in Queen Edith’s, the traffic pressure on cross-city routes will rise dramatically, as will the local authorities’ desperation for ‘solutions’. Two such ‘solutions’ proposed in the past have been: 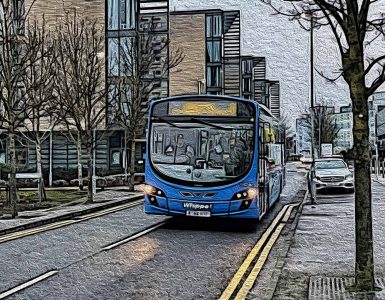 We need to give people better transport choices. And fast.

I had to get from Cambridge to Huntingdon on an overcast Wednesday morning in October, and it seemed like a good idea to take the bus. Here's what happened. 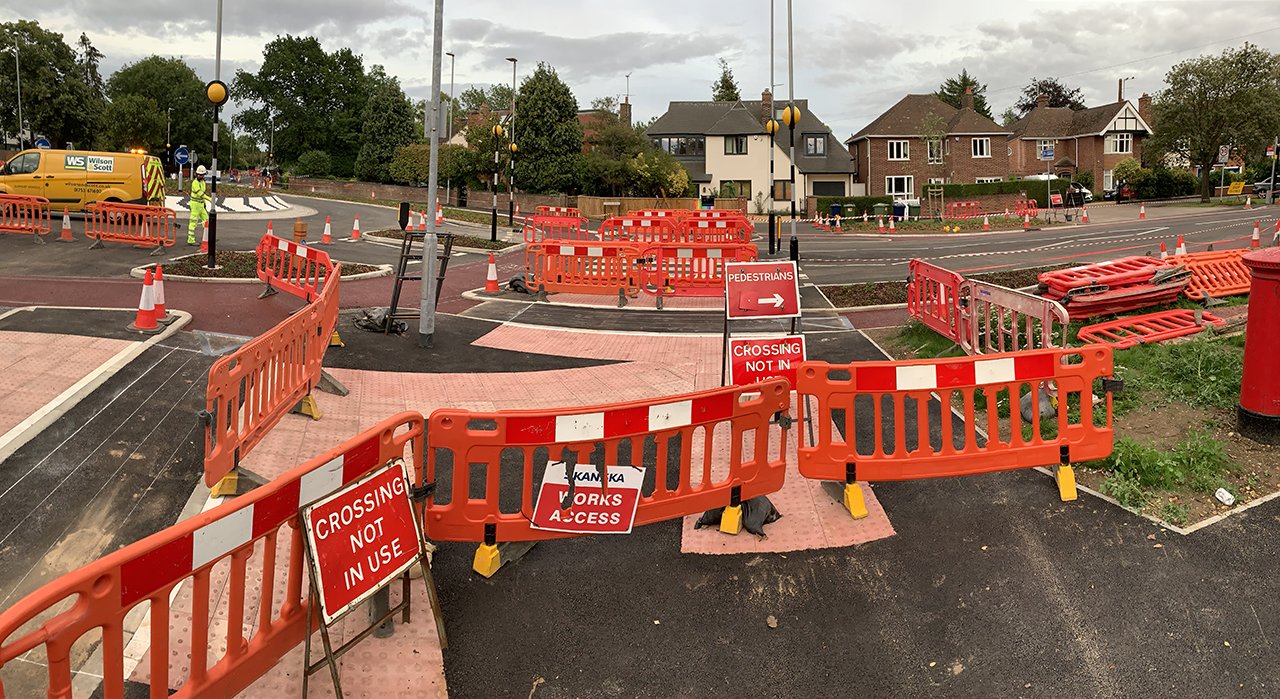