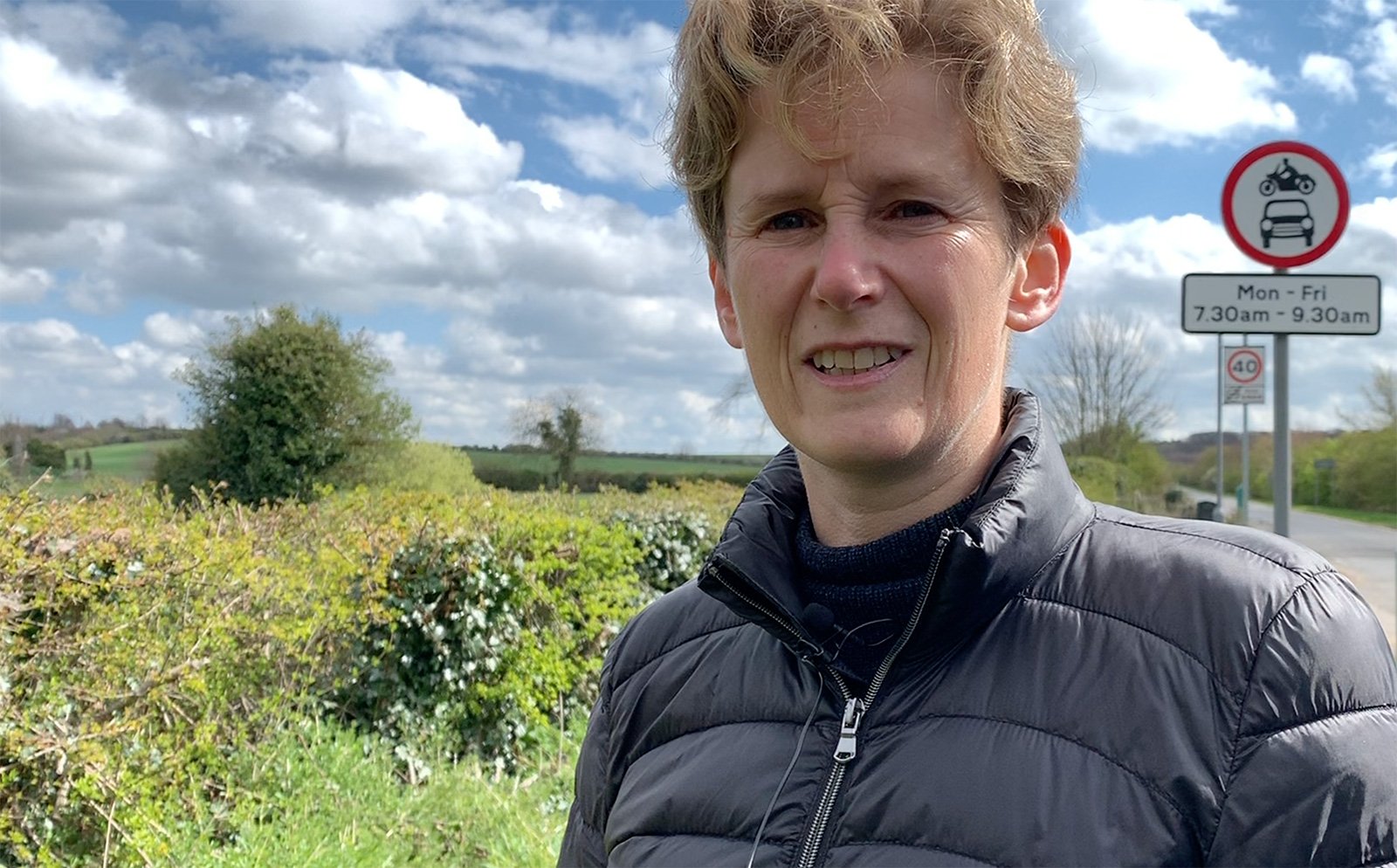 Potential problems on the horizon for ‘GB1’ development

It seems to me that, as the planning processes progress for both GB1 and GB2, the workload in keeping informed about what is proposed, and achieving a good outcome for the Queen Edith’s community as a whole, is only going to increase.

Although it seems like local government has ground to a halt due to the General Election and the constraints of the ‘purdah’ period, a crucial meeting took place on Friday which is important to anyone following the progress of the housing estates planned for both sides of Wort’s Causeway.

This was a ‘pre-application’ meeting between the developers of the GB1 site (the north side of Wort’s Causeway), now christened ‘Netherhall Gardens’. A pre-application meeting provides an opportunity for all councillors to get a briefing on the proposals, to ask questions and provide feedback, before the formal outline planning application is submitted, currently scheduled for late January or early February. The detailed planning application will come forward at a later stage (more on this below).

Possibly because of the timing of the meeting (11:15 on a weekday morning) or because of General Election commitments, there were no Queen Edith’s councillors there. In fact only two councillors attended – Katie Thornburrow from Trumpington and Mike Sargeant from West Chesterton – plus a number of representatives from the developer (CEG) and several City Council and County Council officers.

The developers listed their five priorities for this site as:

They described how they intended to deliver on these priorities, incorporating feedback from (amongst other things) the public engagement events they ran in July at Netherhall School.

They provided more clarity on the scale of the development, now set at 72 apartments and 128 houses. There was also a very quick mention of an ‘extra care’ retirement home – that didn’t get followed up on in the discussion but it was in the plans in July, so I assume it’s still included.

Each flat will have one car parking space, each house will have two, plus there will be visitor parking and delivery bays, so potentially around 350 parking spaces in total. The Wort’s Causeway peak hours bus gate will be retained and the stated intention is still that traffic exiting/entering ‘Netherhall Gardens’ will cross Wort’s Causeway and drive through the GB2 site. However, I didn’t hear anything which led me to believe that this intention would be enforceable, and so I’m not sure how they will be able to protect the relatively quiet and rural character of Wort’s Causeway.

The access issue ties in one another frequently voiced concern, about the ecological impact of the putting road crossings in through the hedge and bridlepath on the south side of Wort’s Causeway. In fact, there was reference to not only a road crossing but also additional pedestrian/cycle path entry points, though it was not possible to determine their width or number from the illustration.

The developers also emphasised that they are not able to provide a pedestrian/cycle access through to the existing neighbourhood and cited travel times of 20 minutes to Homerton Nursery School and 22 minutes walk to Queen Edith’s Primary School. This feels like a massive shortcoming to me, as it may deter families with young children from travelling by sustainable modes – it will take more than 20 minutes to walk to either of those destinations with young children! It also highlights the fact that, just as with the Ninewells development, ‘Netherhall Gardens’ will not link adequately with the rest of Queen Edith’s.

The development itself has been divided into three ‘character areas’:

As requested by residents on Beaumont Road, the houses on the northern edge now face into the development, and their gardens will back onto the Beaumont Road gardens to provide privacy for existing residents and to maintain a wildlife corridor. The illustrations showed a lot of tree planting along the eastern boundary to create a “soft edge” to the built environment. Green infrastructure and biodiversity considerations accounted for a significant part of the developers’ presentation, though it was depressing to hear the existence of bats, barn owls, badgers and a County Council protected wildlife site described as “constraints” rather than assets.

Children’s play areas are proposed in the green spaces and because there are no plans to put any community buildings on the entire ‘Netherhall Gardens’ site, the developer explained that the green spaces will be where residents come together and socialise. This is the same approach that was taken on Ninewells – and experience there shows that it is a very poor substitute to having indoor spaces where events and activities can be scheduled throughout the year. Of course, it may yet come to pass that the developers of GB2 decide to put some community buildings on their side of Wort’s Causeway, but it feels like too important a point to be just left hanging.

When the councillors responded to the presentation, they pressed hard on sustainability and climate resilience measures. Topics included heating systems, street trees, drainage features, drought proofing, car parking locations and the possibilities for enhancement of the hedging along Wort’s Causeway. Throughout the session the developers’ representatives seemed responsive to suggestions, but the chair’s summing up really got to the heart of the problem – it will not be CEG who ultimately develop the site and the transfer of ownership to whichever homebuilder eventually takes it on may introduce a lack of continuity at the detailed design stage. A CEG representative admitted as much: “The finished scheme will not look like exactly what we design”.

It seems to me that, as the planning processes progress for both GB1 and GB2 (the site opposite), the workload in keeping informed about what is proposed, and achieving a good outcome for the Queen Edith’s community as a whole, is only going to increase. We are already trying to monitor documents from two separate developers – CEG at GB1 and This Land at GB2 – and today brought confirmation that CEG intend to bow out and transfer the site to another commercial interest once Outline Planning Permission is obtained. A cynical observer might well wonder if This Land intend to do the same.

With this background in mind, my next post will be prompted by a lecture I recently attended at the RTPI (Royal Town Planning Institute). The topic of the lecture was why public disaffection with the planning system is at an all-time high and what can be done to rebuild trust and engagement. It seemed like a very appropriate topic in a Cambridge context… 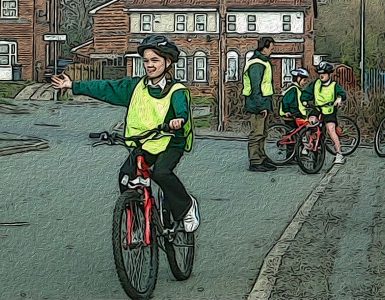 GB1 housing is “policy compliant” – but it’s not right