Short term letting: why it is so hard to control

As we enter the last week of the summer holidays, it seems timely to comment on what’s probably the second most frequent reason for people getting in contact with me: the impact of ‘Airbnb’ style short-term lets on our residential neighbourhoods.

It has long been known that the relationship between the proportion of properties being used as short-term lets and the availability of housing stock for residents can lead to market distortions, particularly in tourist hotspots. In June the Guardian reported that while over 10,000 Cornish properties were offered on the Airbnb platform alone, only 62 were available for long-term tenants.

A study has recently been conducted on behalf of Cambridge Ahead to investigate the situation in Cambridge. The author estimated the number of Airbnb lettings in the city (Airbnb does not release that data) as being between 500 and 750 units pre-Covid, which at the higher end would place Cambridge firmly in the ranks of cities which have acknowledged a problem with the impacts of short-term lets.

Moreover, discussion with the Principal Planning Enforcement Officer at Greater Cambridge Shared Planning Service suggested that only half of the city’s short-term lets were advertised on the Airbnb platform. 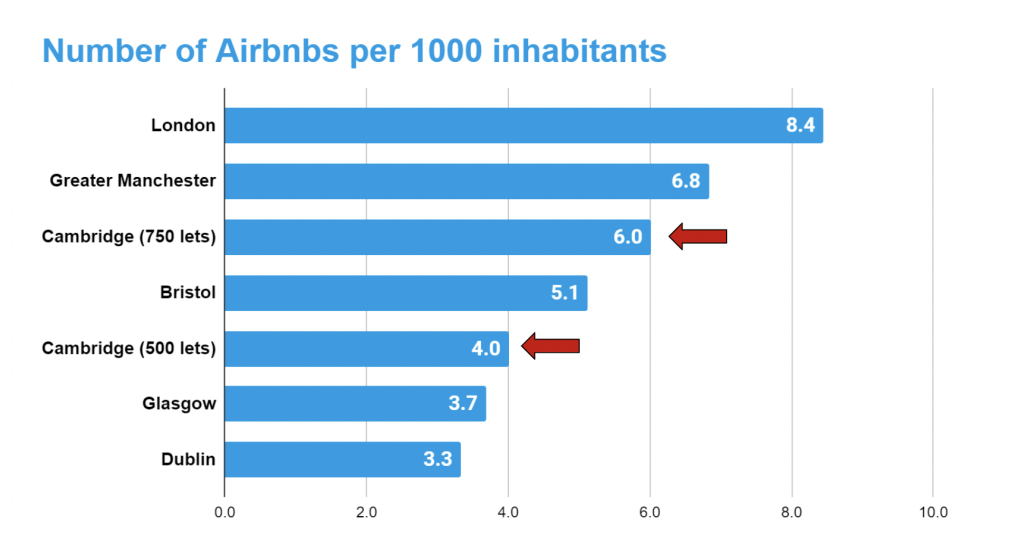 Beyond the plain numbers however, and the reason behind the impassioned emails I receive on the subject, are the detrimental impacts on the quality of life of nearby residents.

The worst cases involve levels of disruption and antisocial behaviour which merit police intervention and action through the courts. The threshold for this route is rightly high, but it is immensely distressing for neighbours to have to wait while the necessary evidence is gathered, and who are caught between a rock and a hard place – feeling they are putting themselves at risk by co-operating with the investigation, but knowing that the situation is unlikely to change without their evidence. I have met some very brave residents who found themselves in exactly that dilemma but by working together and dogged persistence the situation was successfully resolved.

A second category of cases covers situations where the antisocial behaviour is less dramatic but over time has a corrosive effect on neighbours’ quality of life – car doors slamming, bins not being managed properly, noise from parties, etc. I’m dealing with some cases where these problems have been ongoing since 2018, despite residents’ efforts to tackle the situation. It’s not hard to imagine the frustration and upset which this causes over an extended period.

A third is where there is not necessarily evidence of antisocial behaviour but the act of sub-letting is still against the terms of the lease. As the short-term let market has grown and people have become more aware of the problems it can generate, many actively choose to purchase a house/flat in an area where the lease terms don’t allow for sub-lets. So when letting happens anyway, they feel let down because part of the value they paid for is not being delivered.

Similarly there are cases where property owners have applied for planning permission for an extension or annexe, which has been granted on the express condition that it is ancillary to the main dwelling and not used independently, including for short-term lets. They are then let out as self-contained units contrary to the planning condition, effectively an ad hoc and unapproved change of use. Again, this causes those impacted to feel a breach of trust in the planning system and the authorities which are supposed to uphold its operation.

Unfortunately, the message I have to deliver to residents who contact me about these problems is that it can be extremely hard to get action taken. The Planning Enforcement team at the City Council are inevitably resourced constrained and these cases can be very complex. The ‘Key Findings’ of the Cambridge Ahead study demonstrate how (yet again) the hands of local government are tied by policy decisions taken nationally. English councils simply do not have the same powers that were deployed last week by Edinburgh Council to regulate the short term let market in that city. However, the report also highlights action that Cambridge City Council could choose to take, for example:

“A notable omission in Cambridge’s definition is the absence of a limit on total days in a calendar year in which a property or part of a property can be let out on a short-term basis. London and many other international cities do include such a limitation, which is set at a total of 90 days in a calendar year. What is also missing from Cambridge City Council’s definition is the categorisation of different types of Short-term lets. Not all Short-term lets are equal and some will have larger impacts on the availability of housing and community than others.”

Queen Edith’s proximity to the Biomedical Campus and pleasant residential character mean that it is already prime territory for the short-term letting market. Here’s a screenshot I took this morning of the approximate locations of properties available on Airbnb for a mid-week stay in October: 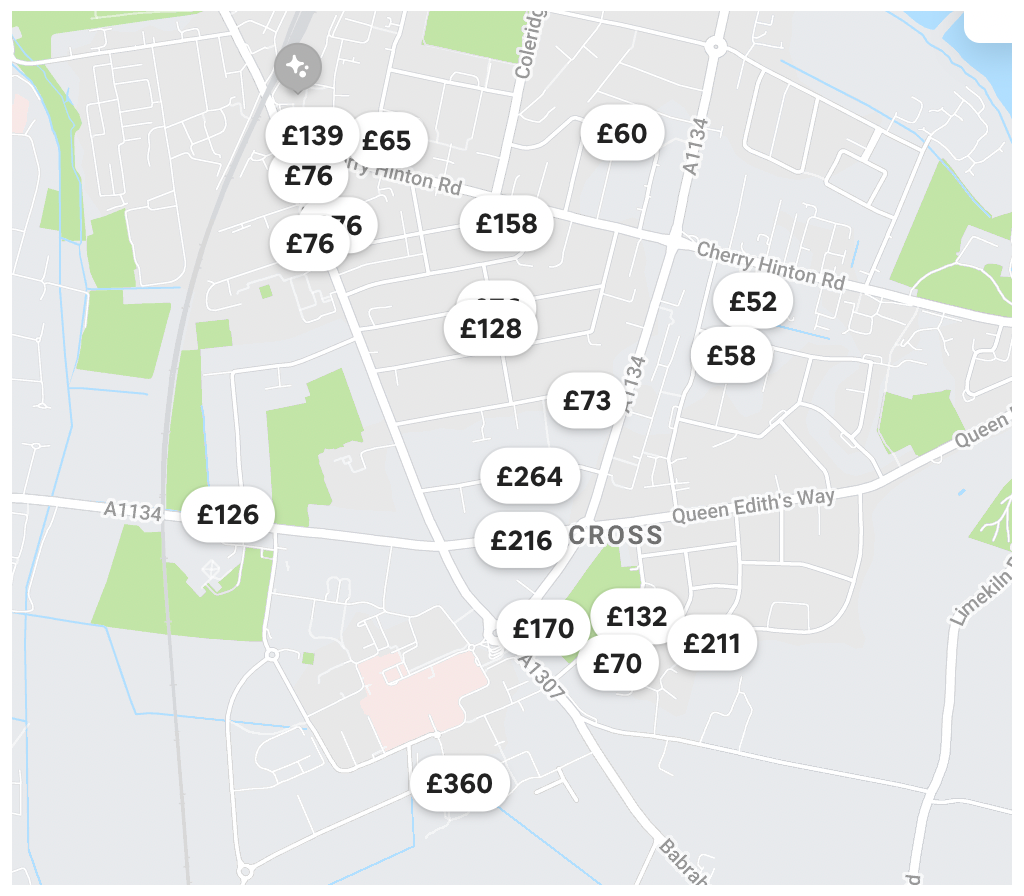 Many of these will be legitimate lets, operating entirely within the legal provisions, but I recognise several of these as locations where there is evidence that short-letting is happening despite leasehold or planning conditions. I cannot promise to work miracles on individual breaches, though I will of course try. But I will also be looking to find solutions at a systematic level to the problems created by short-term lets. 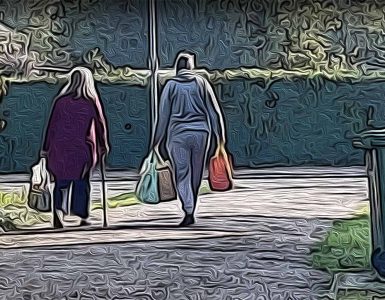 Business needs to listen to those not on its magic carpet

There are some big tests coming of whether it's possible for Cambridge to survive in any recognisable form from the pressures now being placed on it. Certainly the 55 families who came to the Queen Edith's Community... 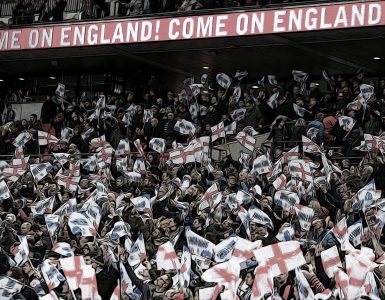 How casework with shared characteristics from residents may highlight wider issues.