What can we learn from the Southern Fringe (2): Community

Why without adequate provision of social spaces to bring together people, it is extraordinarily difficult to build any kind of social capital and resilience in the neighbourhood

Following on from my last post about what lessons regarding transport should be learned from the Southern Fringe survey, today I’m turning my attention to community.

When planners and developers talk about promoting sustainable development, they are supposed to give equal weight to all three pillars of sustainability – the economic, the environmental and the social – but all too often, even when the economic and environmental boxes are ticked on a project, the social dimension is treated as an afterthought. The Cambridgeshire Insight survey examined a wide range of aspects relevant to the health and resilience of this new community of over 3000 dwellings (say 7000 people) created across four green belt sites, all on the very edge of Cambridge.

There is too much detail to do justice to in one post, but it seems timely to pick out some headlines, given a swathe of alarmist headlines related to life on the development over the last year:

Hunt for gang of youths targeting the guided busway 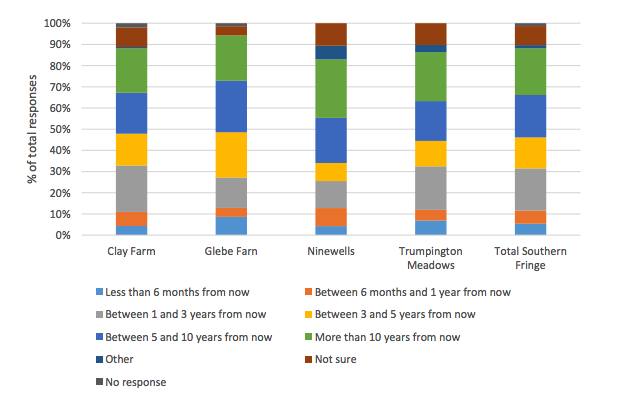 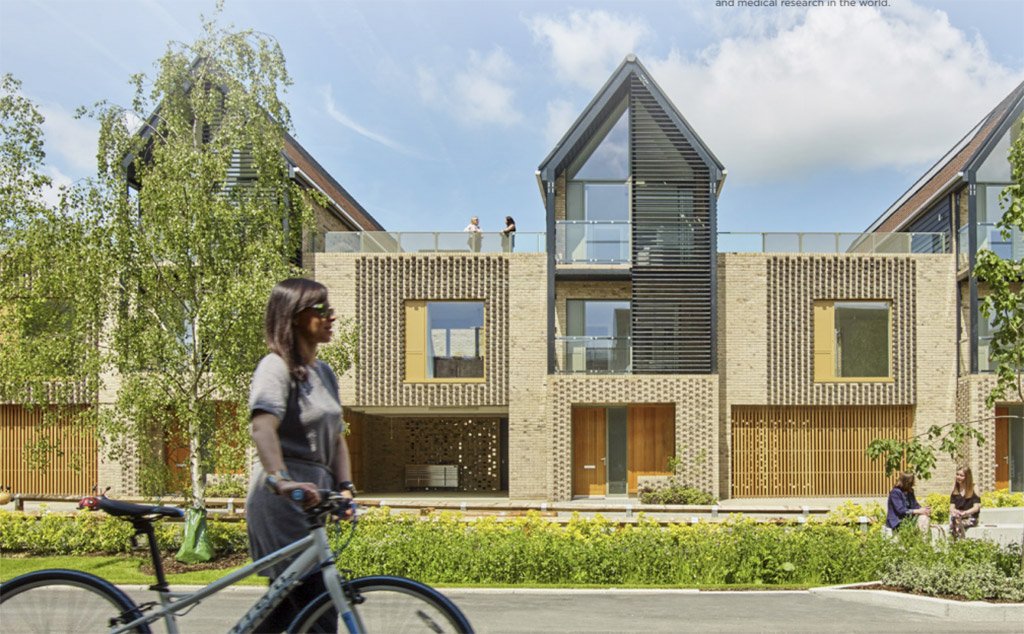 What can we learn from the Southern Fringe (1): Transport

Why we should, as standard practice, be measuring all the transport statements made to support new development against the post-occupancy reality.